The Lehigh Valley Chapter of the Institute for Supply Management draws membership from companies, non-profits, and educational institutions in Lehigh, Northampton and surrounding area.

Representing the Best of the Lehigh Valley

The Lehigh Valley’s gross domestic product reached a record high $41.2 billion in 2018 growing by 2.7% from the previous year.

If the Lehigh Valley were a country, it’s economy would be the 90th largest in the world. It’s GDP is higher than that of Wyoming & Vermont.

History of the Lehigh Valley

Boasting the third largest population and located in Eastern Pennsylvania, the Lehigh Valley is named for the Lehigh River.

Agriculture was the major economy in the 1800’s. The building of the Lehigh Canal in 1829 was the beginning of the change towards an industrial economy. Coal could now be transported on the Lehigh Canal from Jim Thorpe to Easton and on to Philadelphia via the Delaware Canal.

By 1866, trains provided faster and cheaper transportation, moving more coal than by the canals. 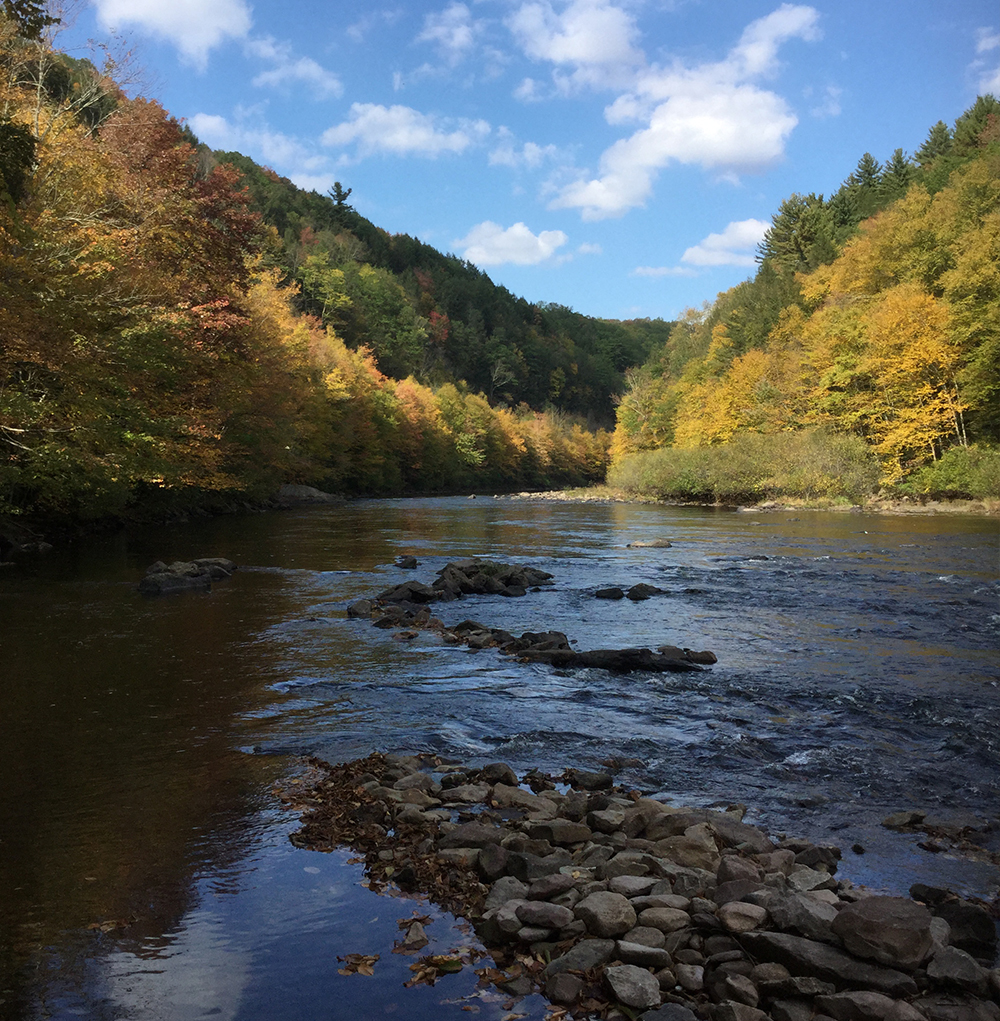 During the second half of the 19th century, the Lehigh Valley was America’s largest iron producing region.

The former Bethlehem Steel Corporation, formed in 1904, grew from the Saucona Iron Company which was founded in 1857. Bethlehem Steel supplied the steel for the railroads, which contributed to further growth of the region. 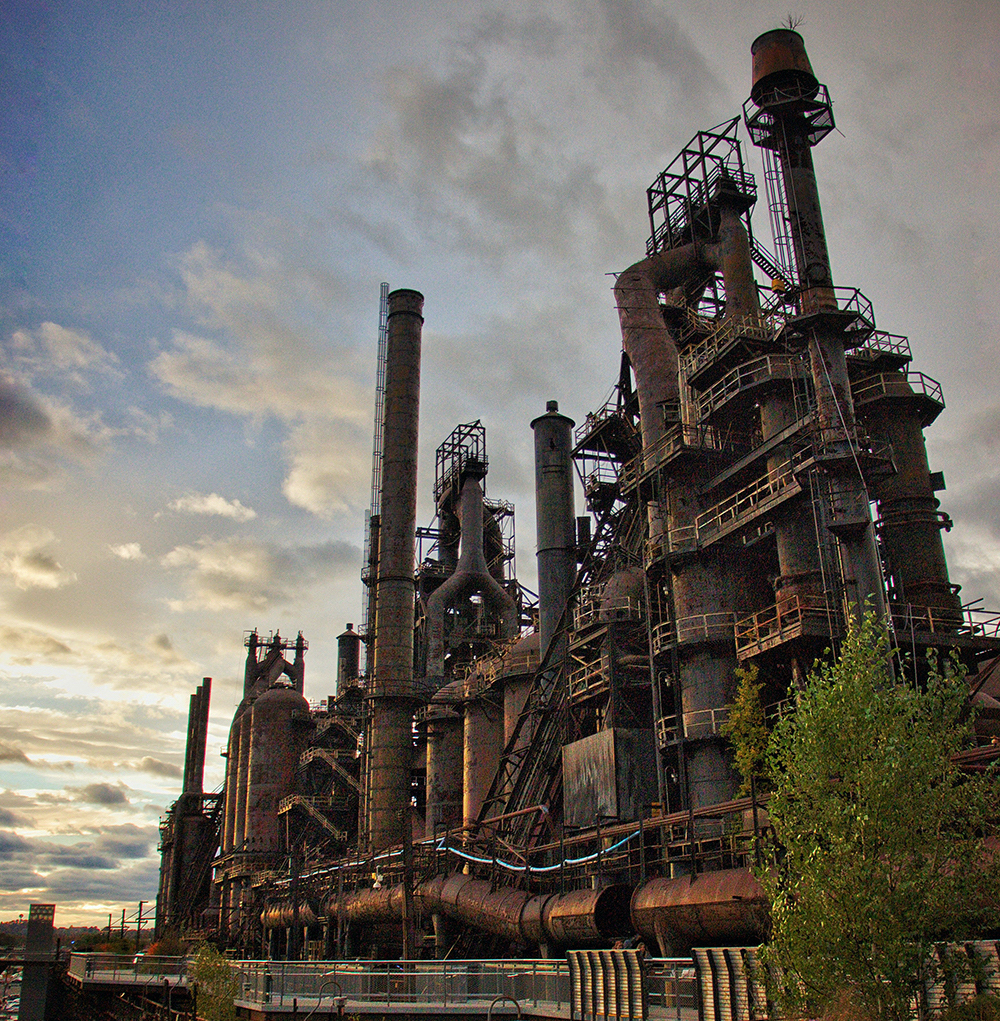 The Lehigh Valley is within driving distance of major centers of culture, history and industry.

The Lehigh Valley is situated approximately 50 miles north of Philadelphia, 70 miles west of New York City and 200 miles northeast of Washington, DC. The Pocono Mountains and New Jersey shore points are also within easy access of the Lehigh Valley.

The Lehigh Valley International Airport (LVIA) makes for convenient travel to most major cities across the United States. 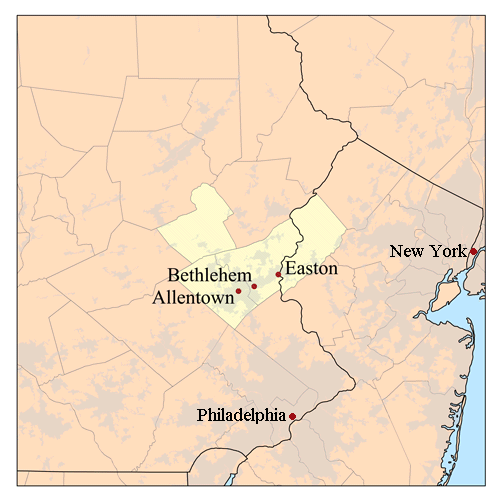 Our main fundraiser for the Carl F. Zip Scholarship fund. Since the early 1980s, we have awarded more than $100k to college students pursuing purchasing & supply chain management.

Get Started with ISM Lehigh Valley